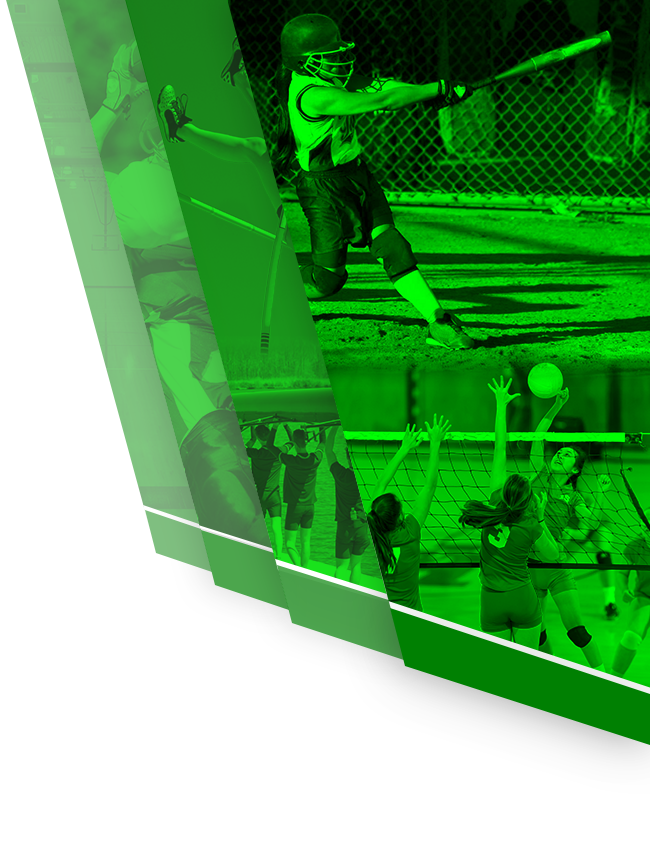 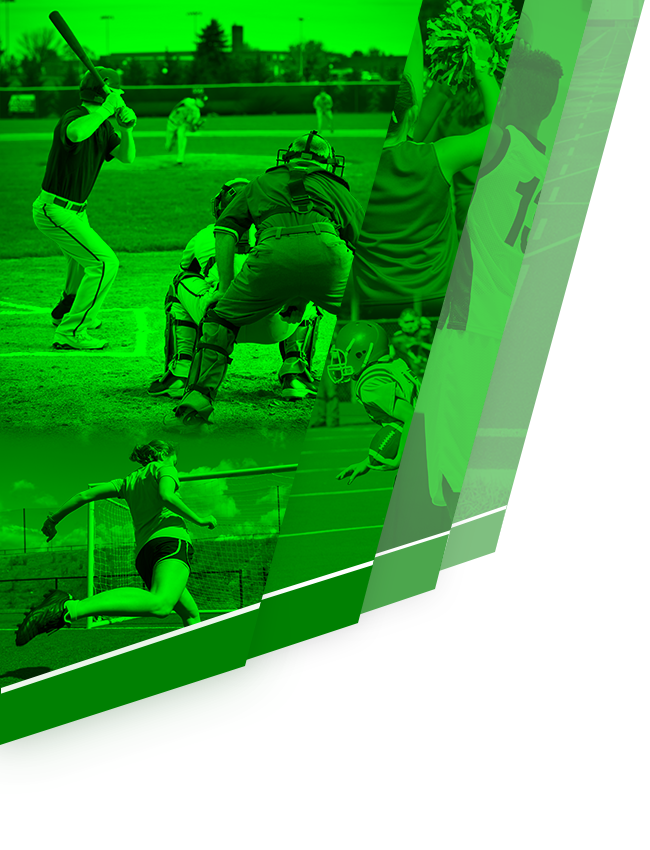 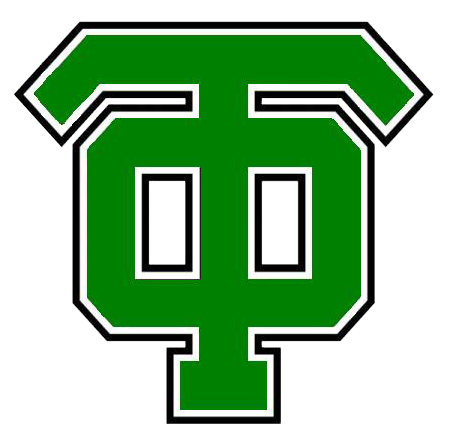 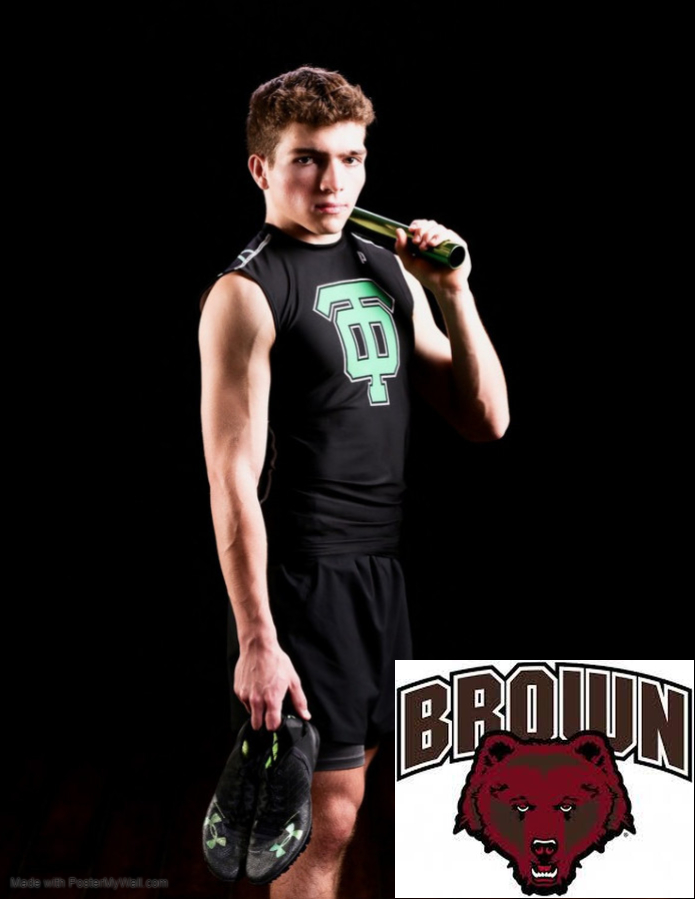 Daniel Sarisky has been accepted to Brown University and will compete with their track & field program next year. Daniel is currently a sprinter for the Thousand Oaks track & field team. He was listed as one of the top 15 fastest freshmen in California during the 2018 season and the top 10 fastest sophomores during the 2019 season.

Daniel is an AP student at TOHS who has maintained a 4.0 GPA all four years of high school. Daniel has been selected as the team captain for the 2021 TOHS track & field program. He is grateful for the friendships he has developed throughout his four-year career with the TOHS track & field team. Daniel looks forward to receiving a great education, creating lasting memories, and competing at Brown University.

Daniel would like to thank all of his coaches who have trained him in high school. He is grateful for their guidance and for showing him the true extent of his abilities. Daniel would also like to thank his parents and friends for supporting him and keeping him on the right path.